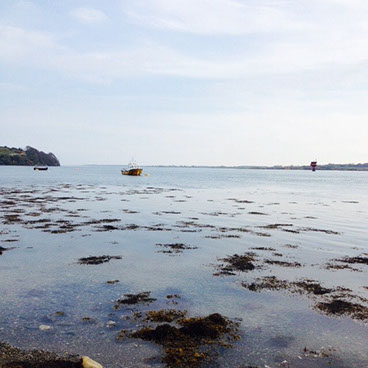 THIS IS THE PLACE

Bangor, Northern Ireland was the site of the longest known 24/7 prayer movement in church history that lasted for almost 300 years. It released a wave of God’s power: It was from here that the monks took the gospel to all of Europe. Their ministry was accompanied by signs and wonders. Bangor is called to be a blessing for the nations. These are the spiritual roots of Bangor. From here the power of intercession will once again change nations, opening them for the power of the gospel. Known as “24/7” there is a new movement of God which has been emerging since the 80’s: There is a world-wide explosion of 24/7 prayer! Come and join this movement! Come to Bangor and receive Gods anointing to be released in prayer that will change entire nations! Receive teaching and practical training in this prophetic place and a release for 24/7 prayer for the nations.

One of the things that comes to mind when thinking about Northern Ireland is religious hatred, division, violence, terror and death. Approximately 50,000 causalities were counted alone during the Troubles (1969-1997), one of the most contentious and defining conflicts of the 20th century. The devil has been fighting for this nation, as he knows of the spiritual calling and redemptive purpose of Northern Ireland.  What many people do not know, is that Northern Ireland is a spiritual gate for the gospel in Europe. The Bangor monks, evangelists and servants of God carried the “Holy Fire” of the presence of God from Bangor to other nations. Thanks to their dedication and commitment, the Gospel was released into Europe, bringing revival fire.

Before they went out into the nations, the Bangor monks kept a fire of 24/7 prayer ablaze for approximately 300 years. A stand still first took place after the invasion of Vikings devastated the entire monastic communities of the Northern Ireland. This sent a wave of the enemy´s oppression back into the hearts of the locals as well as the nations affected by the Vikings destruction.

However, God has begun to ignite this fire again in Bangor as well as in the hearts of men and women all over Europe. The enemy´s gates of bronze are beginning to melt and can no longer veil the display of God´s love for the nations. This prayer movement has the mandate for the destruction of this adversary´s “ring of steel” around Europe and the revival of God´s love in the heart of every man and woman called.

Receive teaching and practical training in this prophetic place and be released with the fire of prayer for the nations! 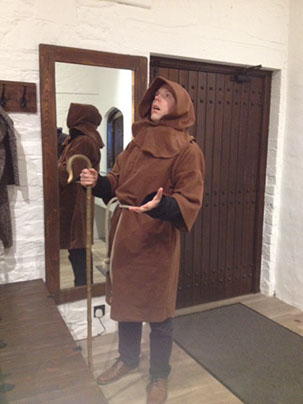